Signing a franchise agreement for opening the hotel ”Courtyard by Marriott”

The largest hotel brand in the world, Marriott International and the domestic company MMI Projects Development, signed a franchise agreement for opening the hotel ”Courtyard by Marriott” on November 15, 2017 in Banja Luka. This is the first project of this kind in Banja Luka and Republika Srpska.

The signing of a franchise contract took place in a gala hall in the restaurant Stara Ada, after which a cocktail for the officials was organized.

”Marriott International” is the world’s largest hotel brand, with more than 6.200 hotels in 125 countries, with a portfolio of 30 hotel brands. Marriott is a regional leader in a hotel industry, with hotels opened in Sarajevo, Belgrade, Zagreb, Skopje and other cities. 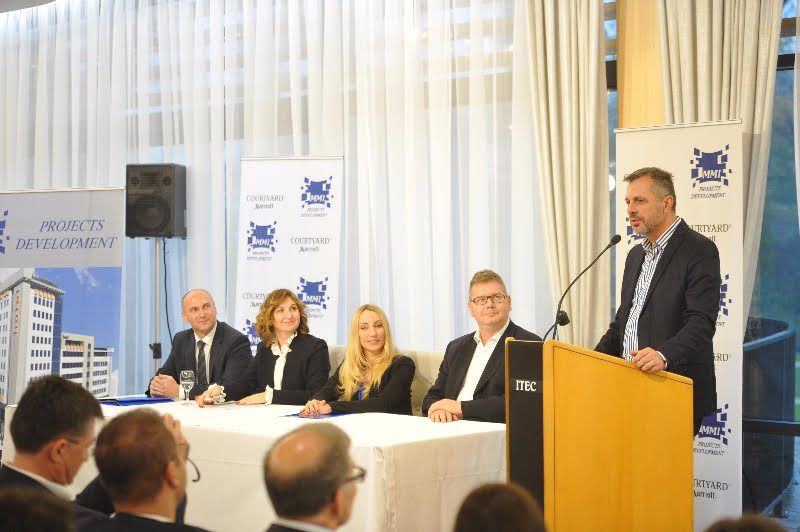 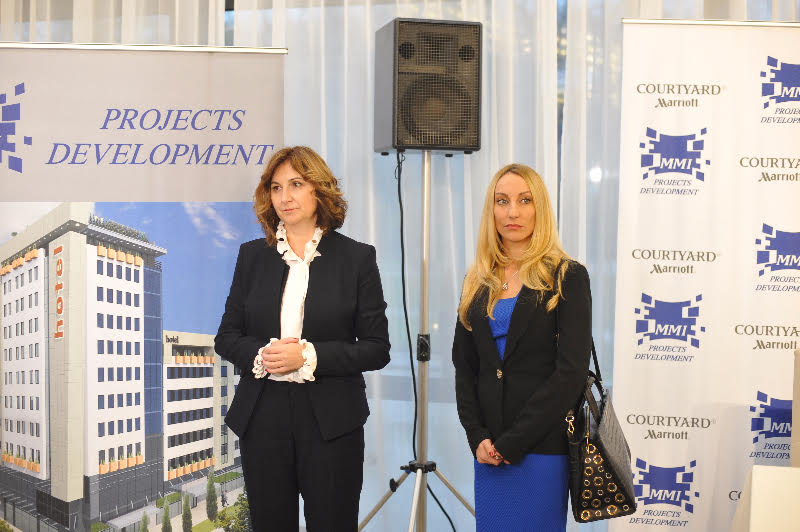 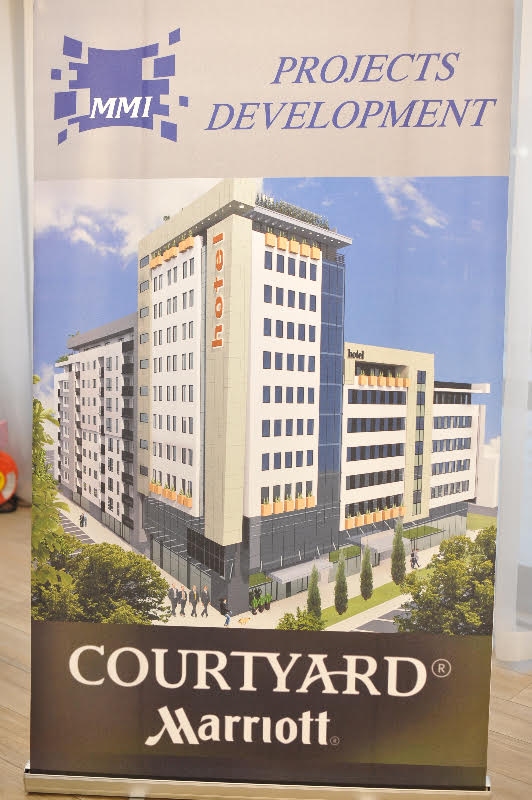